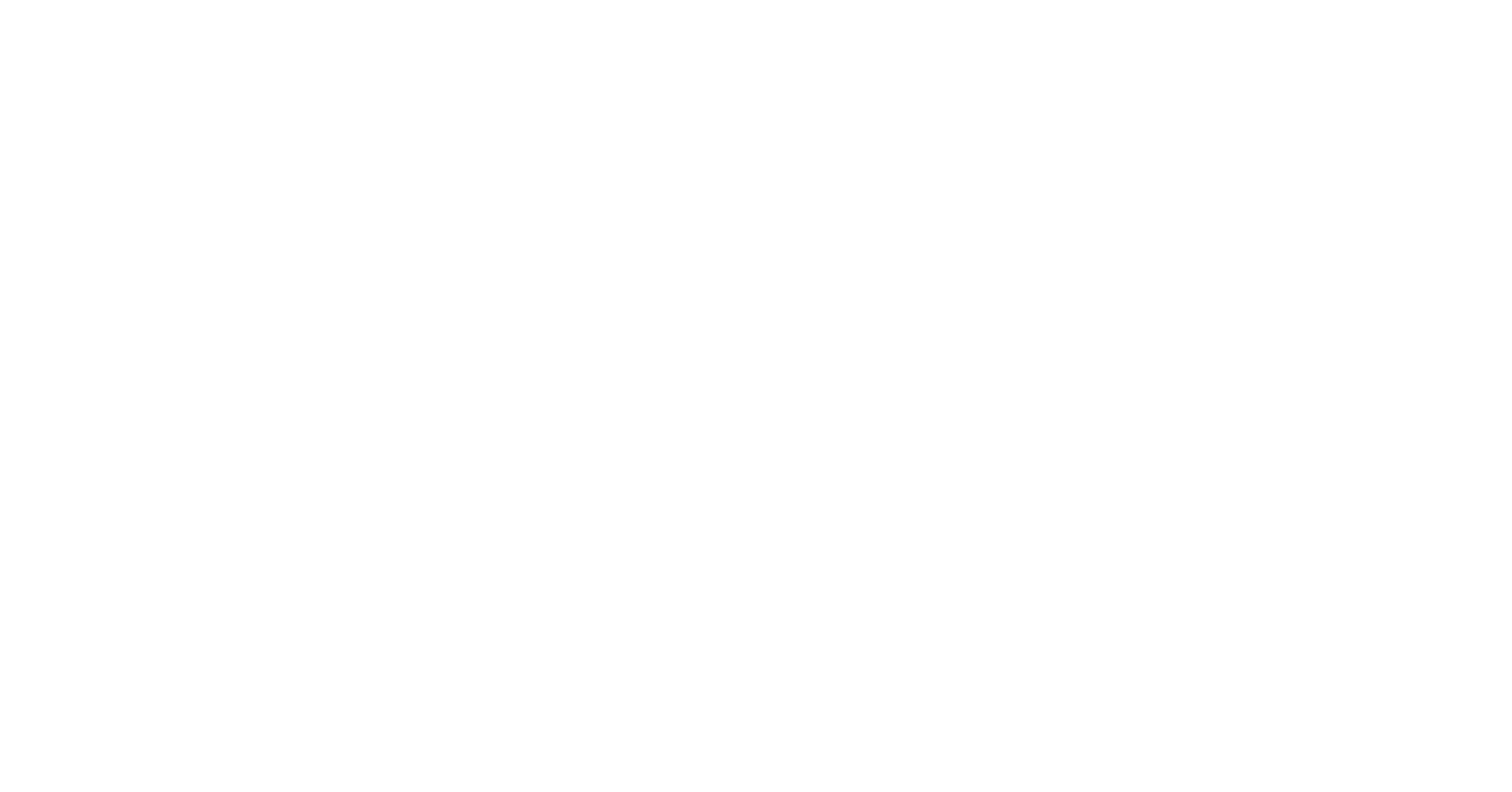 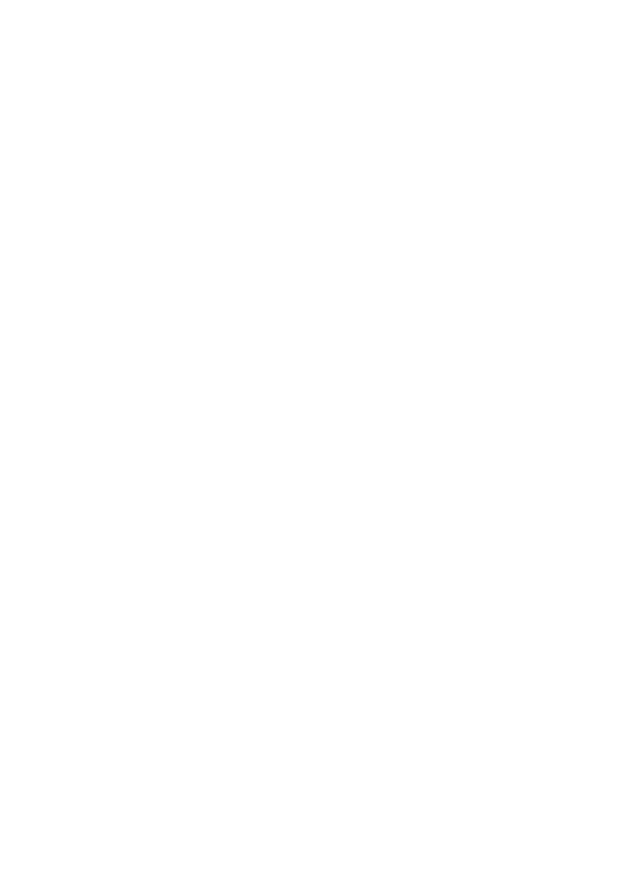 Metaphysics. The Island is an exhibition rethinking "Odesa's myth," which took place at the contemporary art gallery NT-Art in Odesa on the 22nd of October–the 27th of November 2021.

The artists — Valentyn Altanets, Valerii Basanets, Ihor Bozhko, Oleh Voloshynov, Yurii Yehorov, Viktor Maryniuk, Yevhen Rakhmanin, Volodymyr Strelnikov, Valentyn Khrushch, Liudmyla Yastreb. The exhibited artworks belong to the collection of Anatolii Dymchuk.
Yurii Yehorov, The Midday, 1986, oil on canvas, 64х71 сm
Valerii Basanets, November, 1966, oil on canvas, 60х65 сm
Ihor Bozhko, Untitled, 1968, oil on cardboard, 16х16.5 cm
Liudmyla Yastreb, Cityscape, 1971, oil on cardboard, 51.5х69 сm
"You live in the de-Chiricoean landscape!" said the artist Georgiy Senchenko to Oleksandr Roitburd ages ago, while contemplating the nightlife at the Prymorskyi boulevard. Perhaps, he stated it and dismissed it from his mind. Later, Oleksandr Roitburd recalled this story in his text for the exhibition Myth Metaphysics. Precisely this statement made him reconsider Odesa, freeing the city's image from everything that blocks its senses, hidden under the thick layering of "Odesa's myth." For Roitburd, it was a practice of metaphysical searches.

The exhibition Metaphysics. The Island does not feature any Roitburd's paintings. Nevertheless, we have to revive this particular understanding of metaphysical gesture in arts as it is the best pointer in our search for the relevant optics. We did not consider metaphysical oil painting, of course. Our pursuit is driven by the necessity to grope the borders between the booming joyfulness of the so-called "Odesa myth" and the senses, the city's residents catch in its image.

It is worth mentioning that capturing the senses is possible only when both sides of the same coin are present. It is not about nostalgia or some glorious past; it is not about esoteric truths or contempt for this "brutal world." The gaze on the grey tedium of the Sabanieiv Bridge uncovers for Liudmyla Yastreb the "promised Castile" — the inhabited artists' world of joint conversations, freedom, and creative searches beyond the time. These two spaces cannot exist separately. With this exhibition, we strive to stand "on the border" and attempt to share the experience of capturing the elusive image of metaphysical Odesa. Probably, the reason why the city appears as "Castile" lies in this inarticulacy of the captured senses, impossibility to arrange them into a narrative.

The search for metaphysical Odesa is not an endeavor to look beyond "physics." The movement along the border implies groping the things, surfaces, feeling the world in a tactile way, whether with a hand, a gaze, or a shadow contouring the landscape. The mesmerizing world draws us into the inquiry. It is a touch of tenderness and love.

While organizing the exhibition, we were fascinated with the tension the feeling of the "border" induced in Odesa's artists' oeuvre in the 1960-70s. The outlines of the timeless city, drawn with the light, simple forms, lines, and color spots, come forth. We can recognize the streets and the houses. Suddenly, the familiar shapes of the Novyi Bazar tint with inconceivable colors. What is the origin of this phantasmagoric light?

If we follow the light, the afternoon Odesa's sun will blind us. We will sense that the light fills the space, washing it off to the white bones — limestone, arcs' ribs, and apertures. The light removes the people from the city, transforming them into statues, shadows, or reflections of the Renaissance portraits. The city turns into the island, the artist — into the islander who cut the bridges to their borders protecting the vulnerable promised land with white walls. The attempts to hide under the shadow's patch from Yehorov's The Midday are in vain — it vanishes at once. We remain on the island between the sea and the steppe. Those concerned with the border's sense will see only the buffoonery with the kolorit [vibe] and whitebait. The islanders see it as well, and they see beyond.

The exhibition is just a few images of the island where the metaphysical gesture transports us. We focused on the shared optics bringing the diversity of the authors' visions together — a time-specific chronologically arranged way of seeing oneself, seeing the city. We ponder how this inquiry aligns with the present-day concerns and why we need to enter the conversation with Odesa's artists of the 1960-70s. The intermittent check-ins from the external perspectives are crucial for comprehending who we are. The attempt to shake off cheap touristic expectations without denying the spaces, locked from the inside. The sealed spaces...Is it the answer, salvation, or punishment?


The exhibition's organizers — the cultural memory platform Past / Future / Art, forumZFD, and the contemporary art gallery NT-Art.
Photos of the exhibition and project opening
Photo by Oleg Sinkov