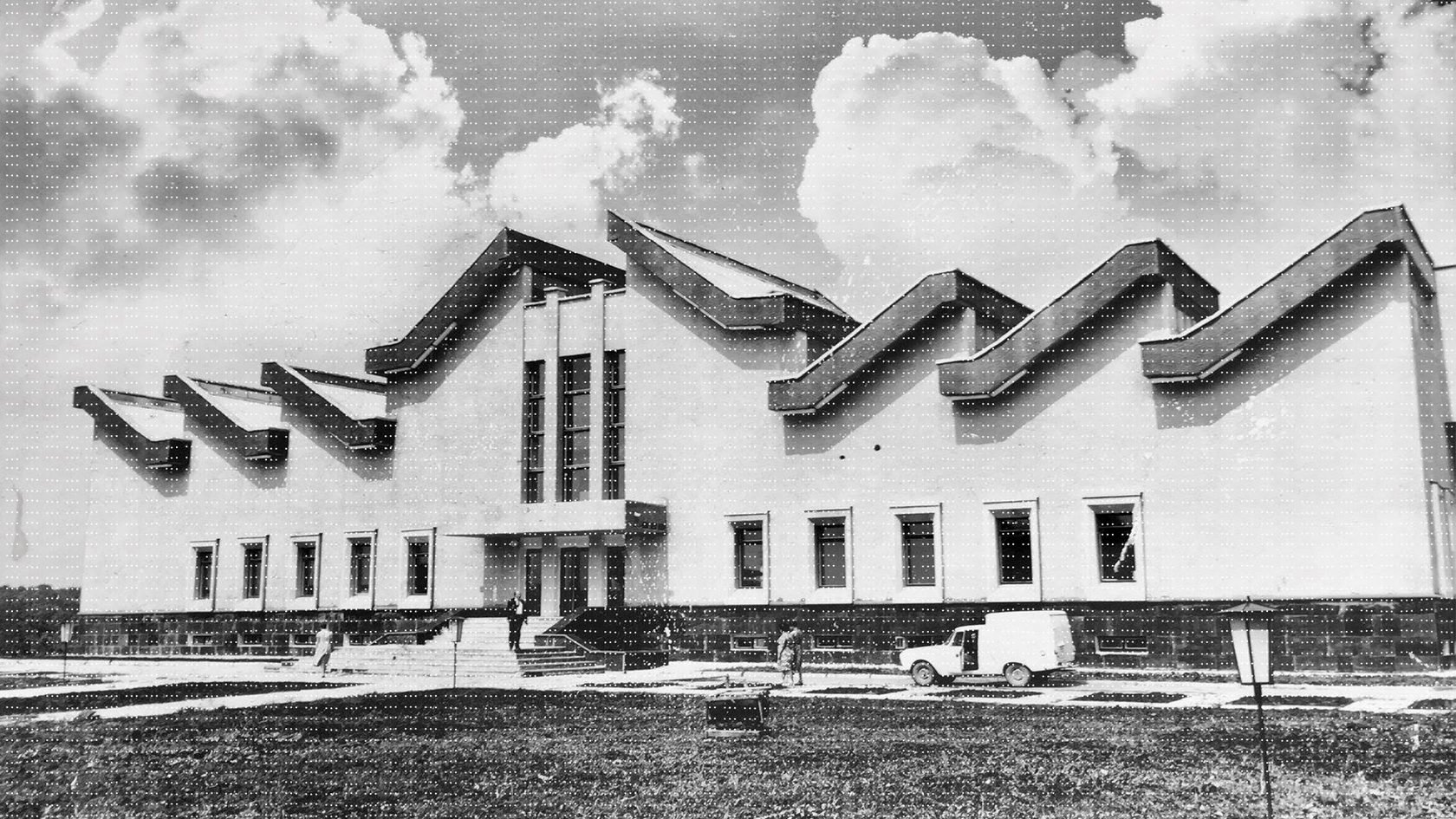 THE KMYTIV EXPERIMENT: HOW TO SPEAK WITH THE SOVIET PAST?

THE KMYTIV EXPERIMENT: HOW TO SPEAK WITH THE SOVIET PAST?

The project is finished, but it managed to create quite a turmoil. It brought to the surface many problematic areas of the Ukrainian cultural space, identified painful issues, and showed potential paths for change. Together with the authors of the experiment we tried to understand, what it was: a final sentence or an opening of a new direction, victory or defeat.

The event took place on February 20, at Impact Hub Odesa.