PAST /
FUTURE
/ ART
МИНУЛЕ /
МАЙБУТНЄ
/МИСТЕЦТВО
UA
RU
PAST /
FUTURE
/ ART
UA / RU
Babyn Yar, 2020, photo by Yevgen Nikiforov for Zaborona.com
13.08 — 30.09.2021
DOES MEMORY
SPROUT?
In 2021, Past / Future / Art launches an international program Does Memory Sprout? on the Holocaust tragedy commemoration. The project takes place in Ukraine and Poland. It includes the art & science exhibition Trees of Memory: Roots and Runners, accompanied by public discussions. The project is implemented in partnership with forumZFD, the Ukrainian Institute, and the Laznia Centre for Contemporary Art.

Nowadays, Babyn Yar is almost a forest. One can wander there, mesmerised by the breath-taking beauty of the place. But its name makes people shudder all around the globe. In the fall of 1941, the Holocaust drama unfolded there. The people whose lives were irrelevant to the Nazi authorities were murdered in the ravine. The post-war years brought another totalitarian state, the Soviet one, which established a regime of organised forgetting around the tragedy site.

Meanwhile, trees have been growing in Babyn Yar, covering up the space of former atrocities for decades. They have always been here, on their duty, immersing their roots into the past, stretching out their runners into the future. Perhaps, only the trees in Babyn Yar have the right to vocalise the tragedy that happened there. We attempted to hear their voices.
Babyn Yar, 2020, photo by Yevgen Nikiforov for Zaborona.com
TREES OF MEMORY: ROOTS AND RUNNERS. CONVERSATION
26 AUGUST AT 18:00

MAPPING THE MEMORY BY MEANS OF ART. DISCUSSION
10 SEPTEMBER 18:00

TREES OF MEMORY: ROOTS AND RUNNERS. THE EXHIBITION
13 AUGUST — 30 SEPTEMBER

DOES MEMORY SPROUT? CONVERSATION
8 SEPTEMBER AT 15:00

TREES OF MEMORY: ROOTS AND RUNNERS. PRESENTATION
27 AUGUST AT 15:00

MAPPING THE MEMORY BY MEANS OF ART. DISCUSSION / 10 SEPTEMBER 18:00

TREES OF MEMORY: ROOTS AND RUNNERS.
THE EXHIBITION / 13 AUGUST — 30 SEPTEMBER

DOES MEMORY SPROUT?
CONVERSATION / 8 SEPTEMBER AT 15:00

The exhibition is implemented through the Visualise programme of the Ukrainian Institute.


The exhibition is dedicated to the Babyn Yar tragedy. It aims at elaborating current art practices of working through the traumatic past.

At the end of September 1941, more than 33,000 Kyiv Jews were shot in Babyn Yar. The ravine became the site of a multi-layered tragedy, claiming the lives of Jews, Roma, prisoners of war, the mentally ill, and enemies of the Nazi regime. In the postwar years, Babyn Yar experienced a regime of organised forgetting, confronted with the desperate efforts to preserve the memory of those who respected the dignity of the dead.

After World War II, trees rose silently on the slopes for decades. Covering the tragedy site, they seemed to heal the wounds inflicted on the world by humans. The trees are metaphorical memory capsules that touch yesterday with their roots and tomorrow with their runner. From roots to runners, messages are conveyed from the past to the present. The past is always near, it speaks to us in a language that must be recognised.

People cannot hear the "voices of trees," but contemporary technologies aid us. The artist Olga Kisseleva, jointly with the engineer Christof Petio from The French National Centre for Scientific Research (CNRS) and the team of the Sorbonne University, scanned the electromagnetic pulses of the trees in Babyn Yar and created their graphic representation. In the 4-channel video installation, the visitor will see a visualisation of "voices" and the portraits of black poplar and maple.

Olga Kisseleva works in science and media art. She is involved in the long-running EDEN project which aims to find methods of communication with plants and between the plants. In the "Trees of Memory: Roots and Runners" project, the artist supplemented her experience of "listening to" the voices of trees with commemorative meanings. The exhibition presents a visualization of the "voices" of trees from Babyn Yar — one of the most known places of the Holocaust by Bullets in Ukraine. The conversation is assembled around the questions of the art & science possibilities.

The presentation is an online guided tour, within which the participants will discuss the exhibition concept and illuminate the peculiarities of applying art & science tools in commemorative projects. The event includes a Q & A session.

Studio: Public Media Academy Hub
What is the force behind keeping in mind dreadful events? Sometimes, it is hardly possible to articulate clearly, even to oneself, why we preserve the memory of the past atrocities. This question resurfaces in Katja Petrowskaja's book Vielleicht Esther, which displays her train of thought on the nature of memory and human attitudes towards complex past. The Past / Future / Art curators have been accounting for the writer's voice in their curatorial practices. Now they will meet with Katja for a lively and refreshing discussion to compare their approaches to working through the past.

In the second half of the 20th century, after the atrocities of World War II, humanity faced the need to comprehend the indescribable. Figuring out how to live with the knowledge of terror and yet to remain human became a problem in and of itself.

Recent decades displayed the potency of art to disclose the areas of working through the past, usually shuttered in conventional academic or political optics. Art brings vital breakthroughs in approaching the subject of trauma.

Any person, reflecting on how to work through the tragic past, especially if they did not witness the events, confronts the question: does an artist have to recreate the nightmarish reality to comprehend it? Or do they have to elaborate an indirect statement to hold the dignity of the victims and those included in the artist's study? We face the issue of the representation's limits.

Ukrainian curators offer a conversation between representatives of different countries — Poland and Ukraine, the areas where the 20th-century nightmares left conspicuous traces, — and diverse disciplinary spaces. The shared perspective will make it possible to advance common yet specific ways of working through the tragic past.

Krzysztof Wodiczko, artist and professor in Residence of Art, Design and the Public Domain at the Graduate School of Design at Harvard University; Ryszard W. Kluszczyński, media art writer, curator, professor of cultural and media studies at Lodz University, Poland, Chair of School of Media and Audiovisual Culture, head of the Department of Electronic Media and professor at the Academy of Fine Arts in Lodz; Oksana Dovgopolova, Doctor Habilis in Philosophy of History, professor at the Department of Philosophy of the Odesa I.I. Mechnikov National University, member of the Memory Studies Association, curator of the Past / Future / Art project; Kateryna Filyuk, curator and art critic, currently Chief Curator at IZOLYATSIA (Kyiv).
Recording of the discussion "Mapping the Memory by Means of Art" at the Ars Electronica festival
A public institution affiliated with the Ministry of Foreign Affairs of Ukraine. Its mission is to strengthen Ukraine's international standing through the means of cultural diplomacy. Ukrainian Institute facilitates international connections between people and institutions and creates opportunities for Ukraine to interact and cooperate with the world. Visualise is a long-term programme by the Ukrainian Institute aimed at supporting exhibition projects outside of Ukraine. The programme provides opportunities of co-programming, co-financing, and communications support to international exhibitions that contribute to promoting the art of Ukraine globally and establishing institutional partnerships.
One of the key figures in the international art & science movement and a professor at Sorbonne University. In 1995 she became a member of the High Institute of Visual Arts of Pompidou Center, where she launched the theoretical-artistic research program. Olga Kisseleva's works are presented in museums around the world, including the City of Paris Museum of Modern Art, Centre Pompidou (Paris), Museum of Contemporary Art Kiasma (Helsinki), MoMA (New York), and the Guggenheim Museum (Bilbao), etc.
The Laznia Centre for Contemporary Art (CSW ŁAŹNIA)
Currently one of Poland's most important institutions engaged in contemporary art. Their mission is to present the latest artistic phenomena in their process of transformation, to respond to the cultural and civilisational phenomena of the modern world — while at the same time to educate within this scope through the use of new media and technologies. In its program, the centre focuses on diverse and multi-faceted combinations of art and science, the phenomenon of art modifying urban tissue, experimental music and films, video art, artistic events at the junction of disciplines, and cooperation to benefit local communities. The centre is located in two facilities in Gdańsk.
The Ukrainian Institute
Olga Kisseleva
PARTNERS 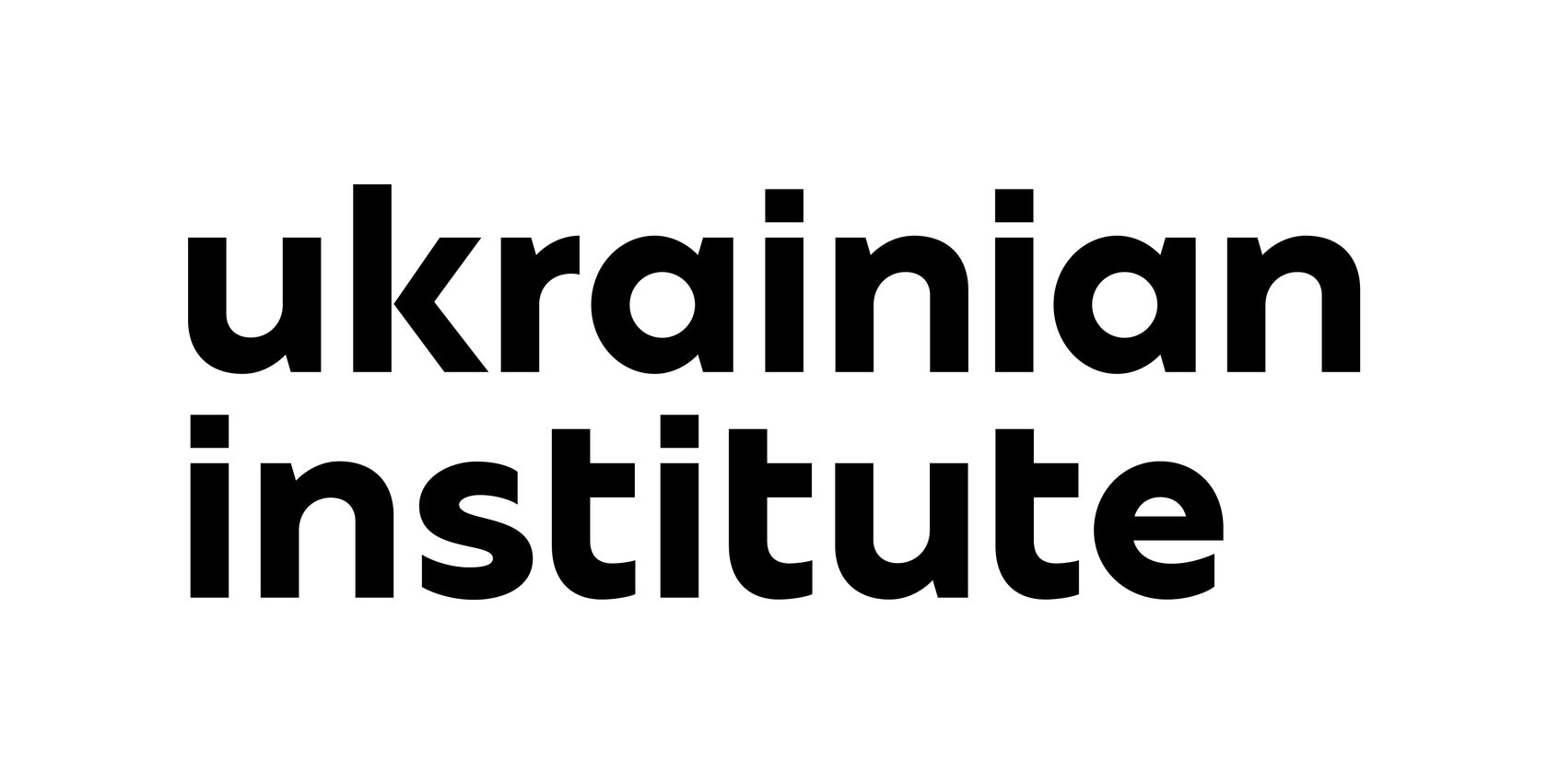 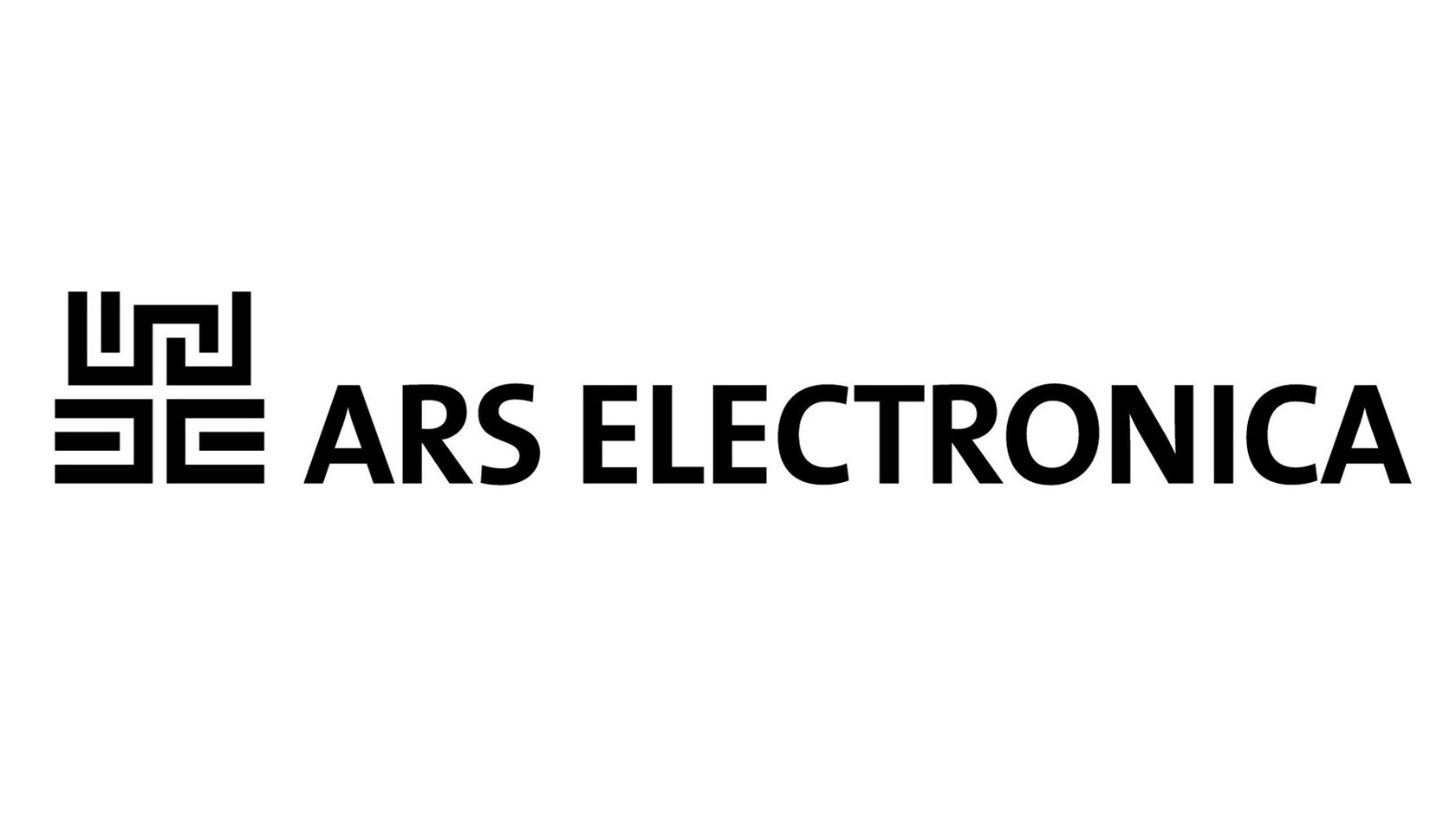